HAVE YOU RECEIVED A TRAFFIC TICKET THAT IS RETURNABLE TO THE GLEN COVE CITY COURT?

If so, call the Law Office of David Galison, P.C. today. 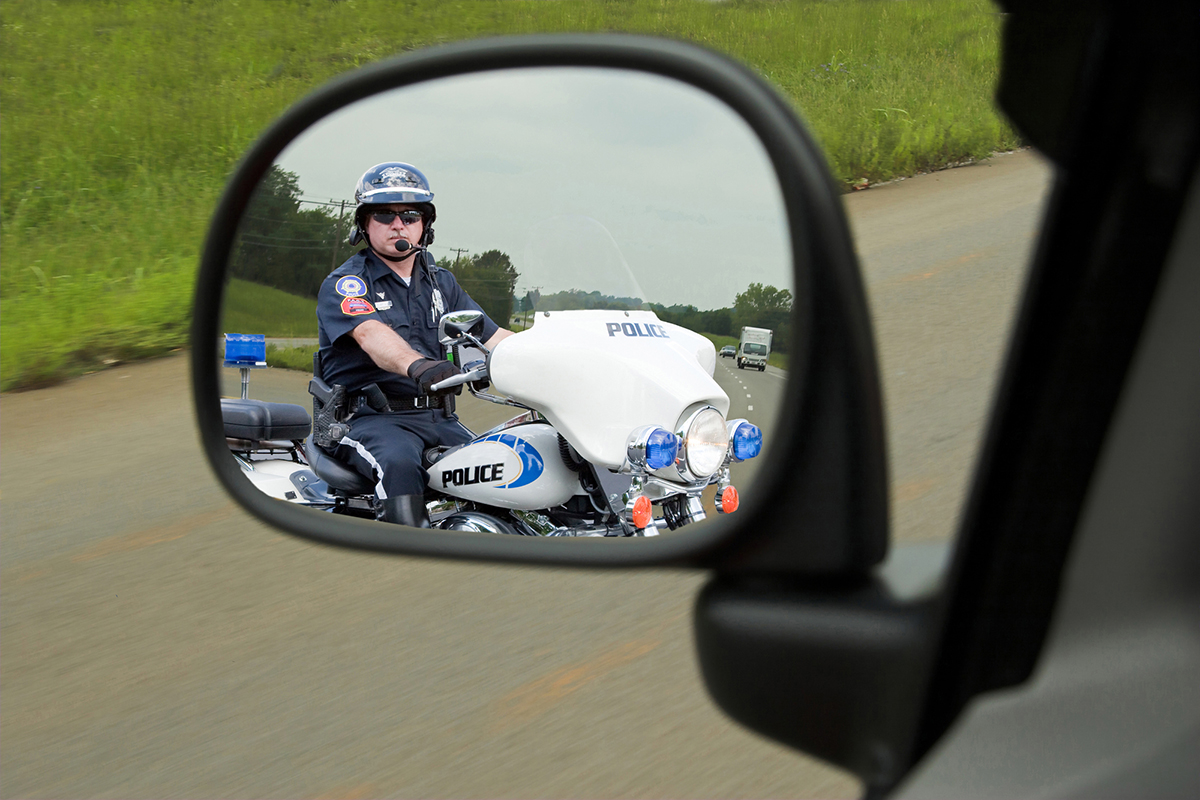 Fight To Protect Your Insurance Premiums

If you are charged with a misdemeanor offense in the Glen Cove City Court you need an experienced attorney who will fight hard to defend your rights. Attorney Kristin Galison of David Galison, P.C. is a former prosecutor who has handled hundreds of misdemeanor, as well as felony, cases. She is knowledgeable about the plea bargain guidelines of the Glen Cove City Court and during a free consultation and after reviewing the charges against you, she can inform you of the potential outcome of your case. Ms. Galison is also an experienced litigator who has conducted countless pre-trial evidentiary hearings and tried over two dozen cases to verdict. The Law Office of David Galison, P.C. handles all criminal offenses, including but not limited to Assault, Drug Possession, Criminal Contempt, Criminal Mischief, Trespass, Menacing, Disorderly Conduct and Petit Larceny.

The Law Office of David Galison, P.C. also fights traffic tickets in the Glen Cove City Court. If you plead guilty to a moving violation it most often will result in points being assessed on your New York State driving record. Our goal is to reduce, and in many cases eliminate points from appearing on your driving record. We accomplish this by engaging in plea bargain negotiations with the prosecutor at the Glen Cove City Court. If you have received a traffic ticket for Speeding, Using a Cell Phone While Driving, Failure to Signal, Following Too Closely, Failure To Obey a Traffic Control Device, Failure to Stop at a Red Light or Stop Sign, or any other moving violation call our office today to find out how we can help you. During a brief free phone consultation we can advise you of the number of points you are charged with and the anticipated outcome of our case. Often times we can appear in court on your behalf to fight a traffic ticket without your presence being necessary, saving you time away from work, family and other important obligations.

Glen Cove is a city in Nassau County, New York. It is located on the North Shore of Long Island. The city was considered part of the early 20th Century Gold Coast of the North Shore, as the areas along the waterfront were developed as large country estates. Of Nassau County’s five municipalities, Glen Cove is one of the two municipalities that is a city, rather than a town, the other being Long Beach on the South Shore. Glen Cove has its own police, fire protection, and emergency medical services.

Highly recommend Kristen Galison to represent your next ticket. She was able to get my 6 point speeding ticket reduced to ZERO points.
Highly professional and very responsive. She kept me up to date every step of the way and kept her word. She was a pleasure to work with and I would recommend her to ANYONE!

Ms. Galison was able to reduce a high speeding ticket (85 in 55) down to a parking ticket with no points for my 17 year old son. I didn’t think it possible (and I’m an attorney!) but she did it. I very highly recommend this attorney. No Drama, No Complications; No BS and fake promises! She just gets the job done and does so professionally.

My summons was for speeding 69 in a 30 mph zone and 8 points on my license. Mrs. Galison got it reduced to jaywalking and 0 points off my license. The original fine was up to $693. It was reduced to $200. I highly recommend her services.

We hired Kristen to help us with our 18 year old son’s speeding ticket upstate New York, he just came back home from college for the summer and went to visit a friend, he was not familiar with surroundings and got lost, was not paying attention to speed limit and got a ticket for driving 60 mph in 40 mph zone . Car insurance was expensive to begin with, now will go up even more with 4 point on his licence plus a steep fine. Kristin was the best to handle the situation and to handle us ( my husband and I). She told us she will do her best and she sure did!!! My son got no points on his licence and fine was much less . Thank you Kristen so much, you are by far ..The best around

7 points avoided, well worth it!!

This is the second time I have hired Kristin Galison to handle my traffic tickets. This latest time was in Westchester County for 2 tickets (speeding & failure to keep rt.) carried a total of 7 points. Kristin was able to reduce 7 points down to zero points. I was very pleased with the result and the fee was reasonable. I would certainly use their services again.

Have you received a traffic ticket that is returnable to the Glen Cove City Court?

Fight To Protect Your Insurance Premiums

Below you will find videos that deal with the various traffic offenses that you can be charged with in the Glen Cove City Court .
The videos will discuss how many points each ticket carries and other relevant information.