HAVE YOU RECEIVED A TICKET FOR DRIVING
WHILE USING A CELL PHONE?

If so, contact the Law Office of David Galison, P.C. today. Our attorneys are well versed in fighting Cell Phone tickets and will advocate vigorously on your behalf. 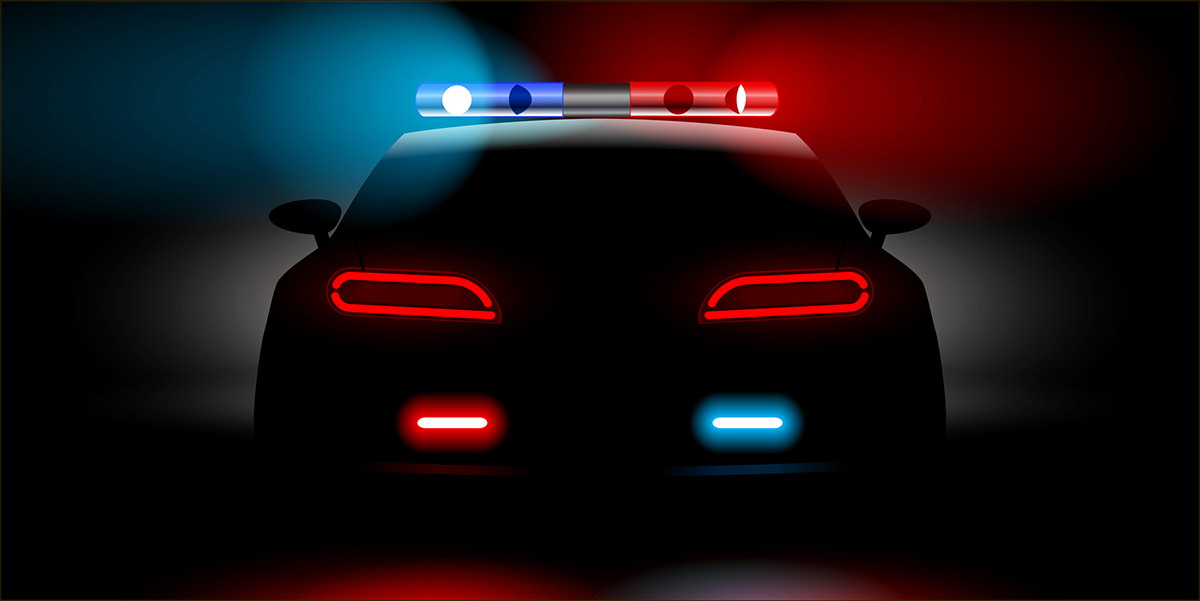 Have you received a ticket for Driving While Using a Cell Phone? If so, contact the Law Office of David Galison, P.C. today. Our attorneys are well versed in fighting Cell Phone tickets and will advocate vigorously on your behalf.

In New York, motorists can be charged with one of two sections of the Vehicle and Traffic Law when using a portable electronic device while driving. A motorist may receive a ticket for violating VTL Section 1225(c), Use of a Mobile Telephone. This ticket is issued when a police officer allegedly observes a motorist engaged in a phone call while driving. The other related law is VTL Section 1225(d), Use of Portable Electronic Device. This section of the law pertains to texting while driving. It also can be issued if a motorist is using an app while driving, such as GPS.

If a motorist pleads guilty to or is found guilty after trial for violating VTL 1225(c) or 1225(d) it will result in five points being issued on their New York State driving record. A motorist will also be subject to a court fine and surcharges. A conviction for cell phone use or texting while driving can cost a motorist between $50 to $200 for the first offense. The fine for a second offense within 18 months can range between $50 to $250. A third offense within 18 months raises the fine to between $50 and $450. Motorists are also required to pay a $88 or $93 surcharge, depending on which court the ticket is in, in addition to the court fine. It should be noted that a cell phone ticket conviction may also result in increased insurance premiums.

Given the potential consequences of a cell phone ticket conviction it is wise to hire an attorney to fight the ticket on your behalf. The Law Office of David Galison, P.C. routinely defends motorists who have been issued cell phone tickets. The first step is to call our office to discuss the matter. We will then review the ticket and supporting deposition that the motorist has received to see if they are facially sufficient. If we deem it appropriate we may file a motion with the court to dismiss the ticket. Another option is to engage in plea bargain negotiations with the prosecutor to reduce or eliminate the number of points a motorist may receive by having the ticket reduced to a lesser offense. A third option is to have the matter scheduled for trial. The course we advise taking is case specific and depends on the paperwork issued by the police officer, the court that the ticket is returnable to and the motorist’s driving record.

The attorneys at the Law Office of David Galison, P.C. are well versed in fighting cell phone tickets. We routinely defend cell phone tickets in Nassau and Suffolk County, as well as Queens, Brooklyn, Manhattan and the Bronx. During a brief phone call we can advise you, based on our extensive experience, what we believe to be is the best way to fight your cell phone ticket. 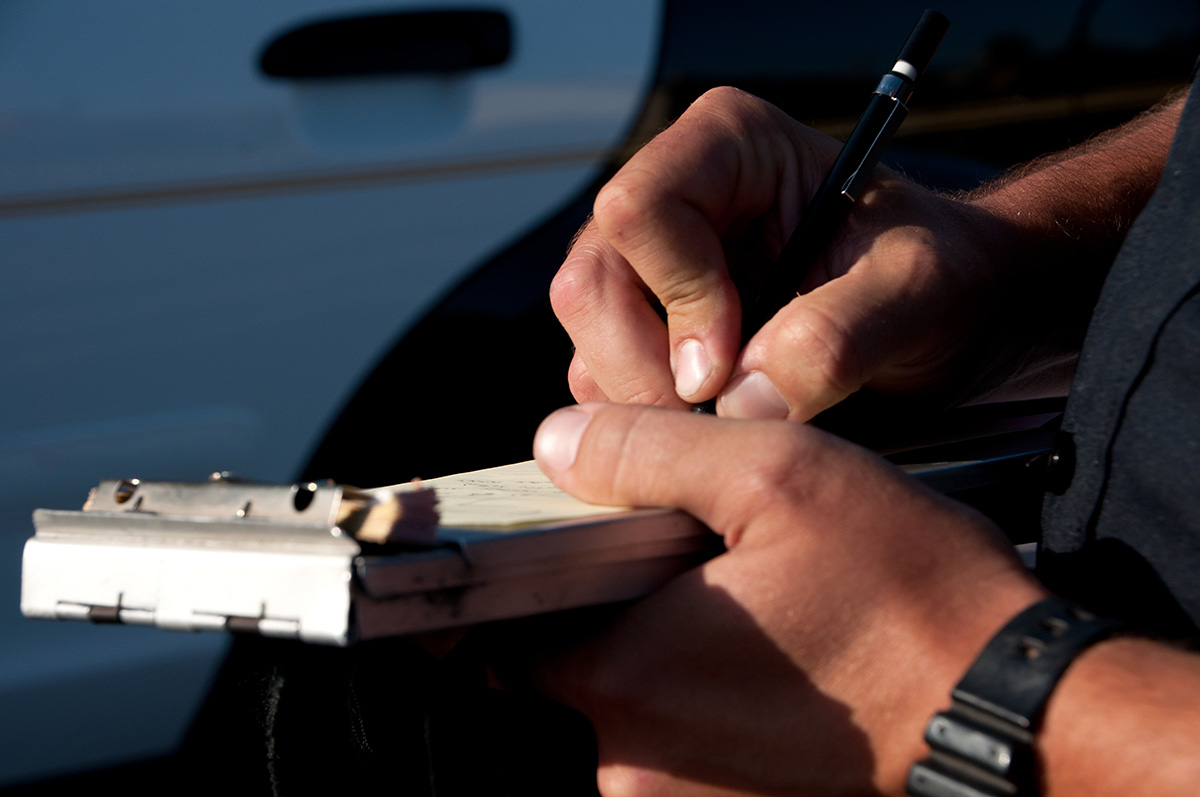 Have you received a ticket for Driving While Using a Cell Phone?

Below you will find videos that deal with the cell phone tickets that you can be charged with in New York.